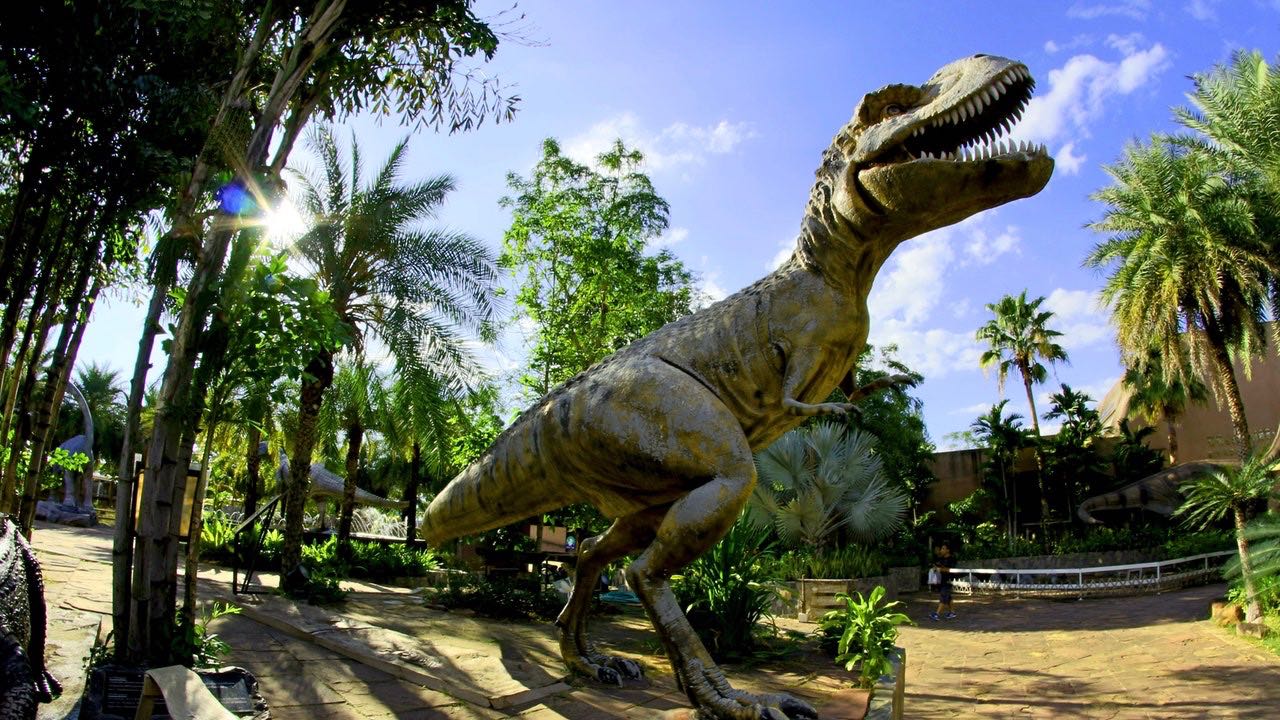 Our second grade learners have been studying dinosaurs for the past three weeks, and we are going on Week Four of this PBL with two more weeks of dinosaur study to go!

So far, we have learned which dinosaurs are carnivores and herbivores. We have discussed the different possibilities of why and how the dinosaurs went extinct. In addition, we have learned about the different types of habitats that dinosaurs lived in. We have discussed physical features that dinosaurs had that served to protect them from predators and which also helped them capture their prey (food sources). The learners have made many mini projects, including pop-up dinosaur cards, dinosaur group reports, dinosaur poetry, and now dinosaur dioramas. We have watched different dinosaur videos for children, such as “100 Facts About Dinosaurs.”

The goal of this PBL is for learners to be proactive in their own discoveries about dinosaurs. For example, through videos and research, we discussed how paleontologists weren’t able to decide the color of most dinosaurs due to pigmentation.

This week, learners are making dinosaur habitat dioramas. Learners have picked a dinosaur that they find very interesting to put in their shoebox habitat along with its natural surroundings. Learners will be continuing to work on these next week and will present them at the end of the week.

I am so excited to see them when they are fully completed! I am so grateful for all of the supplies of the dinosaur dioramas that have been coming in! Thank you all so much. 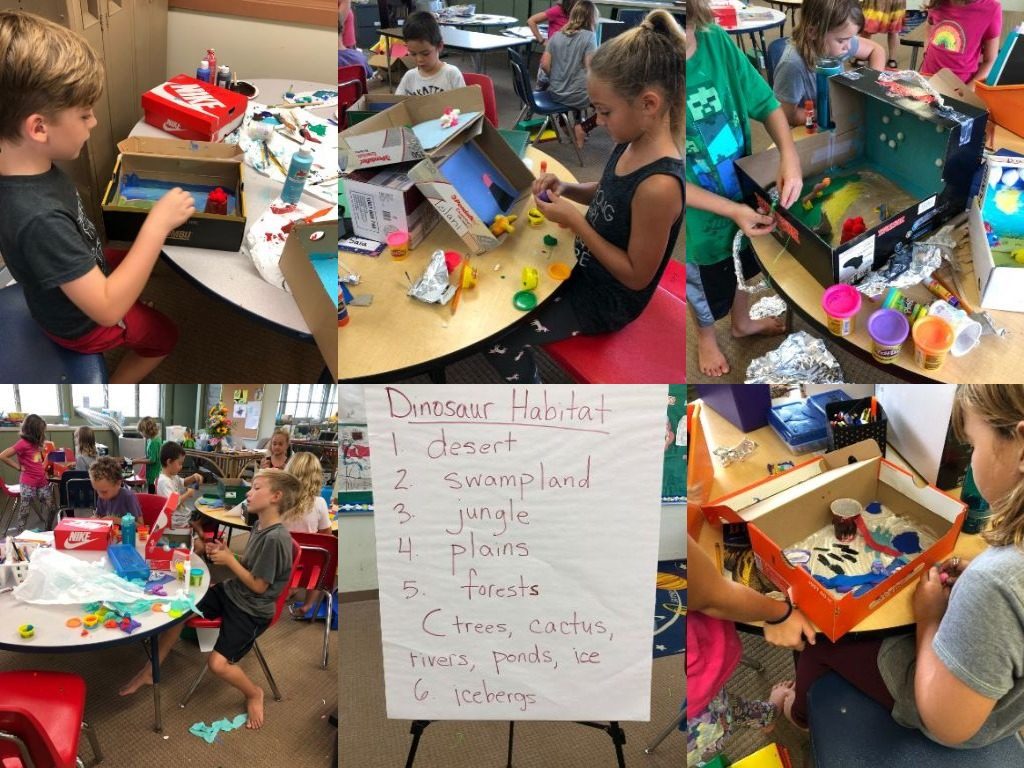 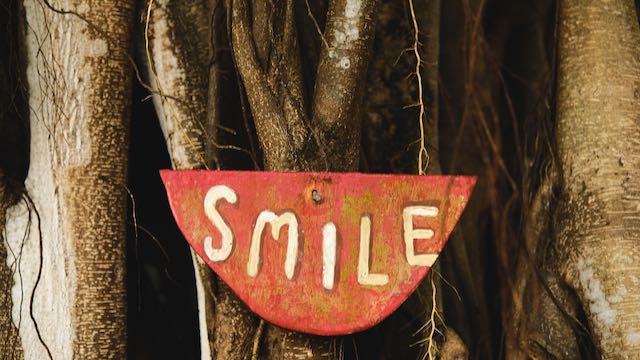 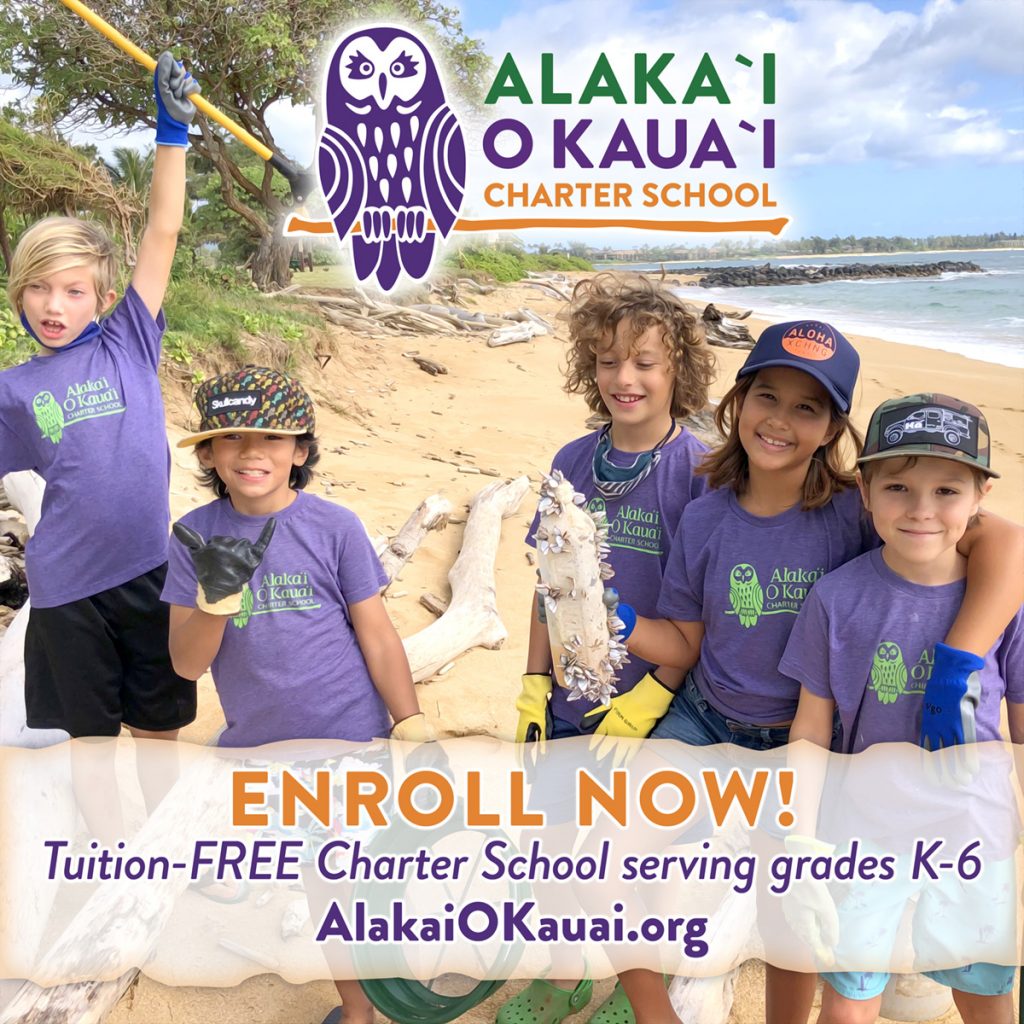 See what our families are saying about Alaka’i O Kaua’i!