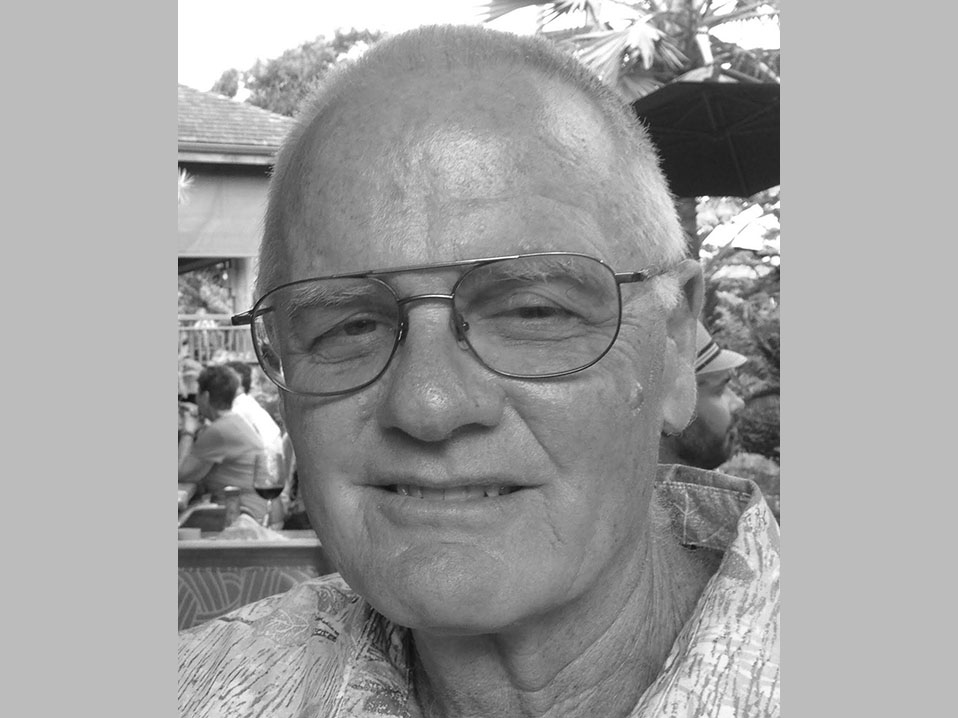 Chris Town, M.Ed, is a seasoned Hawai’i teacher and school administrator.
Chris has worked as a principal in many schools mostly on Kaua’i’, but also in Honolulu , Colorado, and New Mexico.
Chris’ longest term in a school was as Principal of Kalaheo School for 15 years. He also helped in the startup of Kawaikini Charter School as Co-Director and Assistant Director for five years. Chris’ three children and four grandchildren were born and raised on Kaua’i and have attended public school on island. Chris is very excited to move our school further toward quality standards-based education supported by project-based learning.