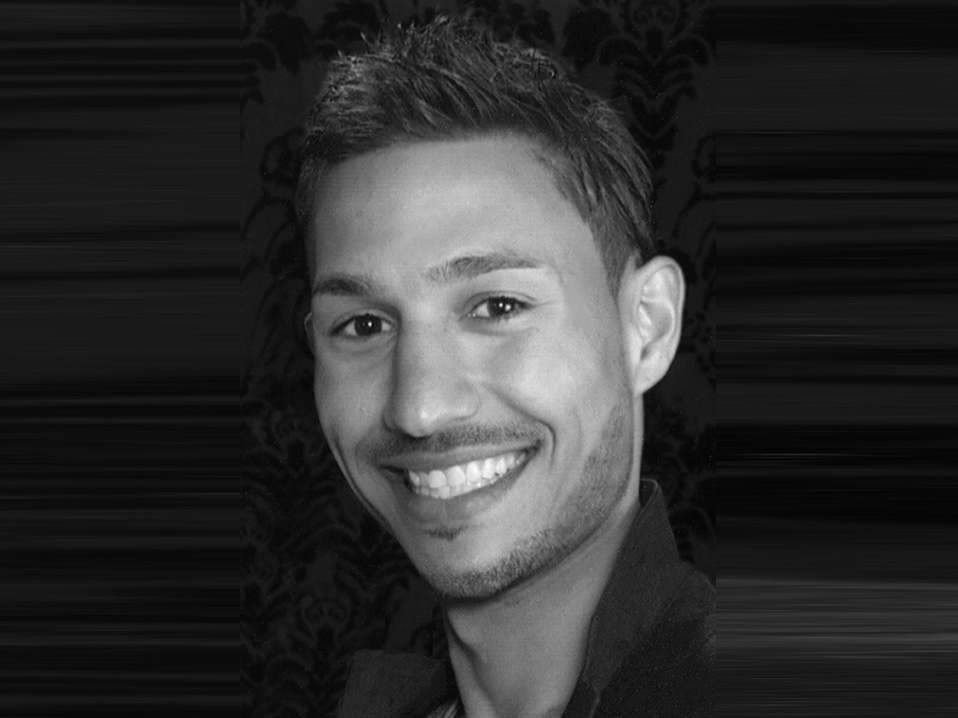 Rafael Tapia is a Puerto Rico born islander, designer and entrepreneur who is the Founder of TAPIA + DESIGN (T+D) servicing in Architecture and Aviation. He is a world renowned designer completing head-of-states aircrafts, as well as, high-end high rises and homes. Including projects such as, Aria in Las Vegas and local homes in Kukui’ula, Koloa, HI.

Rafael’s heart is set to service the community and more specifically our next generation. He and wife Caroline, son Malakai and daughter Katalina moved to beautiful Kaua’i from North Texas in the beginning of 2016. He and Caroline honeymooned here back in 2007 with the dream to call Kaua’i home one day. Once on island Rafael and Caroline’s community involvement began by serving children of incarcerated parents with CampAgape Kaua’i as mentors which they are still deeply involved with these youth and families. He has also been a den leader for the past 3 years at Cubs Scouts of America and youth leaders at local churches.

Rafael is fueled by passion and vision which are his greatest strengths. Having accomplished high profile projects by guiding team(s) to collectively complete projects. Namely, 747-8i head-of-state multi-million dollar aircraft interior project completed in early 2016. His attitude is to set the standard and culture for a win/win to all involved. Positive, energetic and a visionary that takes action describes best the attributes of his personality.

One of Rafael’s greatest attributes is that he is able to see the gifting that people have inside to bring it out of them, even when they don’t see it themselves. He relates to people from “A” to “Z” sees the leader in them and treats them at their absolute upmost value and calling bringing their gifting to life.

While getting to know Rafael you will come to find very quickly his work ethics. He’s a man of great integrity and strives for perfection. These are some of the character traits that have catapulted him to where he is now and where he’s going. That and his family’s faith in God Almighty.

Rafael is a leader, a mentor and a role-model. His motto is,

– “If you show people that you truly care you
gain their immediate trust.”